Politicians are about as successful at marriage as movie stars when it comes to going the distance in a marriage. Former Governor David Paterson has announced he and his wife Michelle Paige Paterson, 52, will follow in the footsteps of Eliot Spitzer and his wife, Silda, by filing for divorce. The announcement of the divorce was made this week. According to a spokesman for couple, the former pollster, Sean Darcy, “Governor David Paterson and his wife filed jointly for divorce. There is no dispute.” 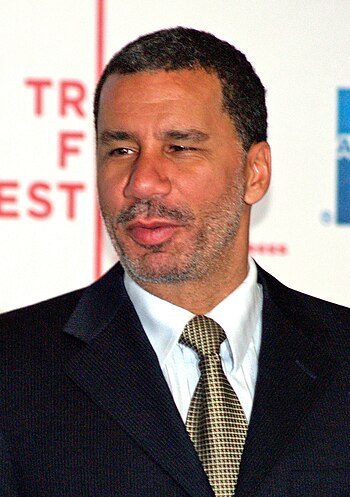 Sean Darcy may be right. According to sources, the divorce terms have already been finalized, and the couple settled all matters by using the same divorce lawyer. Reportedly the couple remains on good terms. The couple also has been seen recently co-hosting a charity dinner at Mount Sinai hospital back in November and had dinner last Sunday together with their kids, which include a 20 year old son which they had together and a daughter Paige Paterson had with a previous spouse.

The divorce will not be finalized until it is reviewed by a divorce court, but because they were able agree on the terms of the divorce settlement it seems this is a formality. David Paterson and his wife maintain an amicable friendship, and according to a statement made by the couple, they will maintain a “mutual and amicable” separation after 19 years of marriage.

The Paterson marriage was not scandal free. In fact, both spouses admitted in an interview with Daily News that they had been unfaithful. The news broke in 2008 when the then-lieutenant governor was suddenly thrust into the top job after Eliot Spitzer was forced to resign after he was implicated in a prostitution scandal. Paterson, 59, continued to deny any further infidelities when he entered office in New York.

No one who knew the couple seems surprised about the divorce announcement. One friend noted “it had been a long time coming,” although it was tragic and unfortunate.

Who is David Paterson?

David Paterson was born May 10, 1954. He is a politician and was Governor of New York from 2008 to 2010. He is currently a radio personality in New York City on WOR. He was the first African American governor of the state of New York.

He began his career in the District Attorney’s office in Queens, New York, after graduating from Hofstra Law School. Later he was elected to the New York State senate and later became the Senate Minority Leader. Eliot Spitzer asked him to run as his running mate as the Democratic Party Gubernatorial candidate for the 2006 New York election, and he became the Lieutenant Governor on January 1, 2007. David Paterson was sworn in as governor of New York on March 17, 2008. He considered running for governor again in 2010 but dropped out of the race.